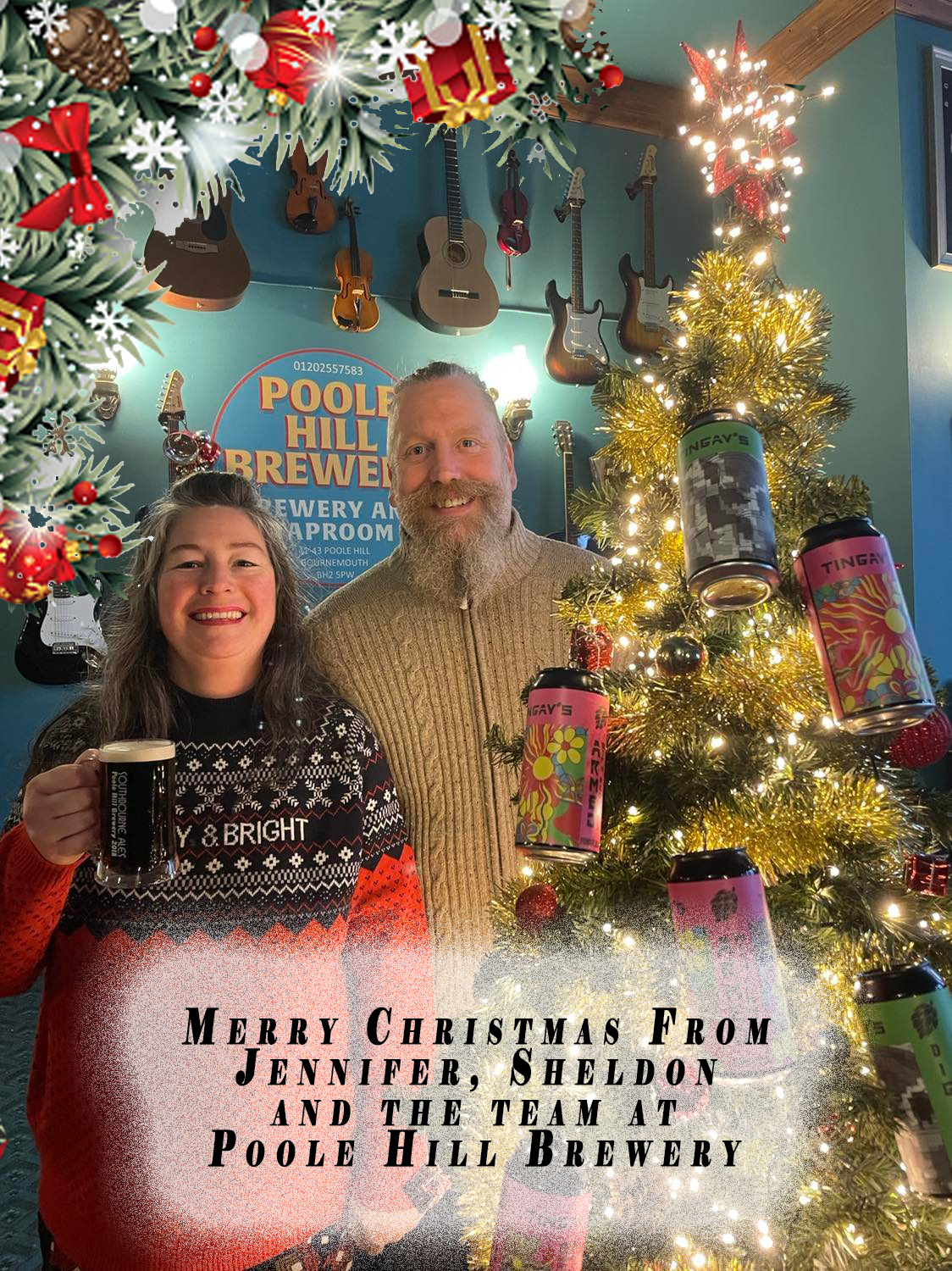 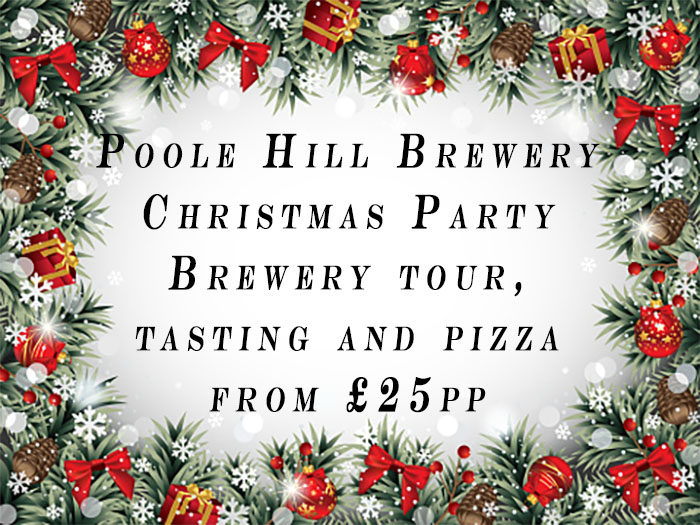 Wednesday
Jazz Club - 8pm
Jazz Club
Thursday
Vinyl Night - Bring along your favourite records and dust them off on our turntable.

The Function and cinema are available for private functions starting from £50. This space is brilliant for events such as birthday’s, book launches, regular meetings and art premiers. Contact bar@poolehillbrewery.com or use the form on the website for any inquiries. 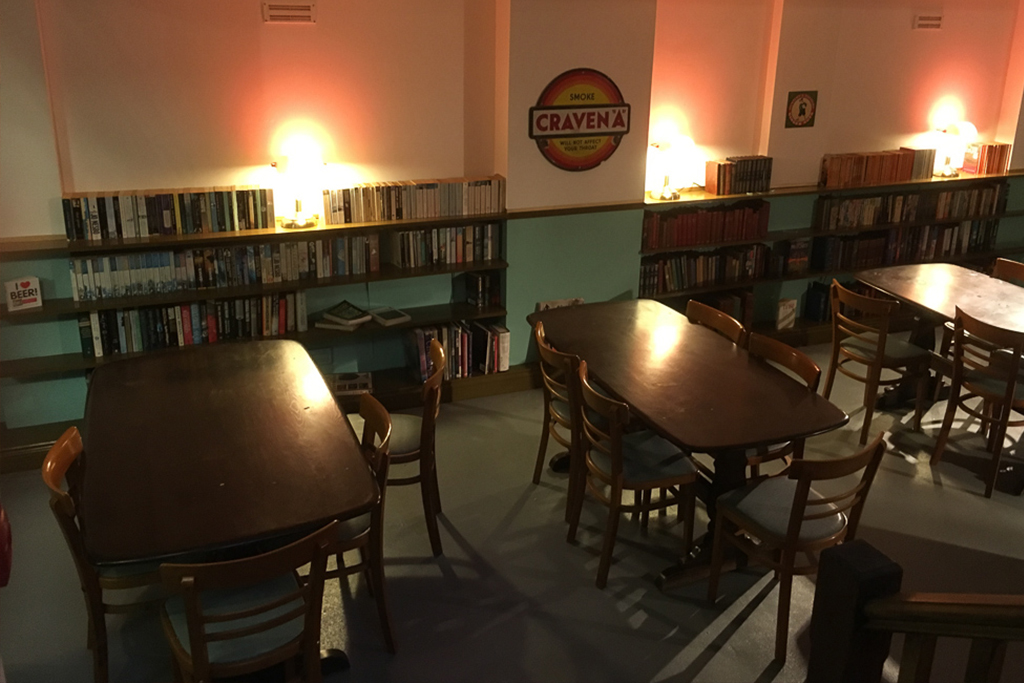 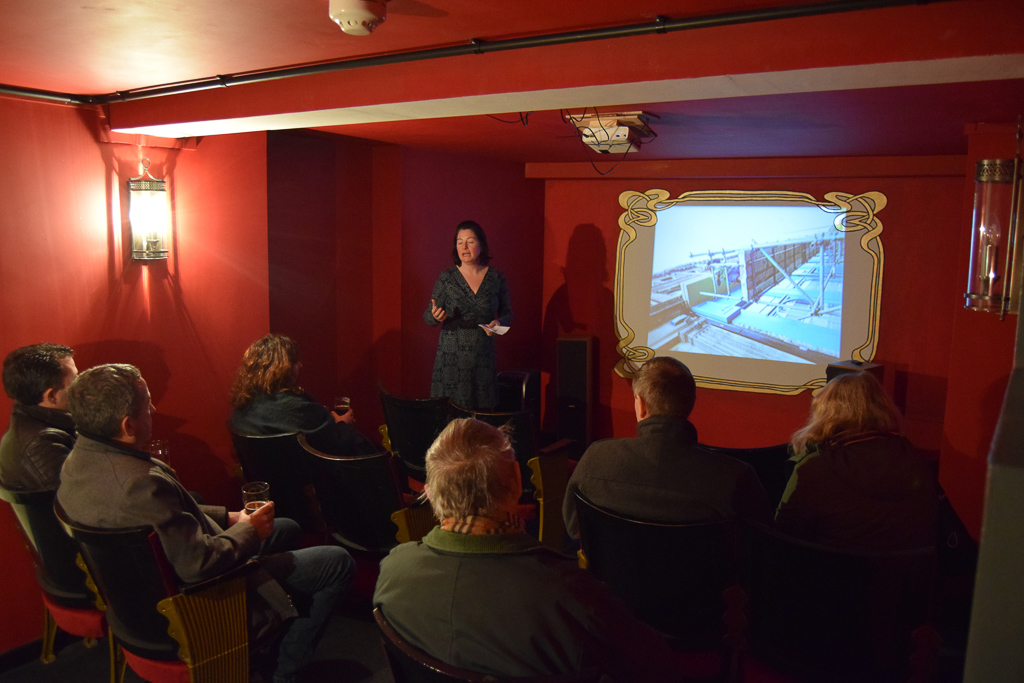 8th January – All Funked Up

8th January – All Funked Up